The Abbeyview Bowling Club was established in 1967. The club is set in the Centre of Abbeyview, which is the largest public sector-housing scheme in Fife. The Dunfermline Town Council administered the facilities at the outdoor Bowling Green, putting green and tennis courts with a paid council employee placed at the park pavilion. Subsequent changes within the local authority structures led to the decision to withdraw the park attendant to save money and this led to the closure of the tennis courts and the putting green. In 1981 the 40 – 60 regular bowlers took the decision to apply for a lease from the council and also sought permission for a license to sell alcohol. In 1983 a twenty one-year lease was agreed with the council. Loans were received from The Dunfermline Carnegie Trust (£10,000) and from Tennent Caledonian Brewers (£15,000) who were repaid within twelve of trading. This allowed the club to build an extension on to the existing small pavilion and since then the club has not looked back.

In May 2003 After almost five years of trying to raise finance through applications to the Sports Scotland Lottery Fund, The Carnegie Trust and The Coalfield Regeneration Trust the club were now in a position to press ahead and build the new 8 rink indoor bowling stadium. The building process was completed in October 2003 at a cost of one million pounds.

The club entered the Scottish Indoor Bowling Association national leagues in season 2004 and as of season 2019-20, Both our gents and ladies teams are playing in the premier league. Our Gents seniors team won the National  League in season 2008-09, In Season 2012-13 our gents team were beaten in the Scottish Cup final at Aberdeen by East Lothian and in the Scottish mixed team Championship we reached the final in 2017 and 2018 both times losing out to Blantyre. In season 2011-12 our senior triples of JB Johnson, Duncan Lawson and Ron Downie won the national senior triples and in January 2018 Dylan Robertson won the Scottish Under 18s singles title beating Inverclydes Michael Stevenson in the final. In season 2018-19 and after 15 seasons of trying to win one of the main national titles two arrived in the same season and they were won by the same two players when in January Stuart Pagan and Paul Brown won the national 2 bowl pairs title at Midlothian and then followed this up by lifting the national 4 bowl pairs title at Arbroath in March 2019. The clubs latest success took place in January 2020 at Auchinleck with Gemma Forrester and Lynn Lees winning the SIBA Two Bowl Pairs title.

In August 2020  Dales Sports surfaces replaced the underlay and indoor bowls surface. This work was funded through the fundraising efforts of the members along with grants from the Fife Environment Trust, The Carnegie Dunfermline Trust and Fife Council Common Good Fund. 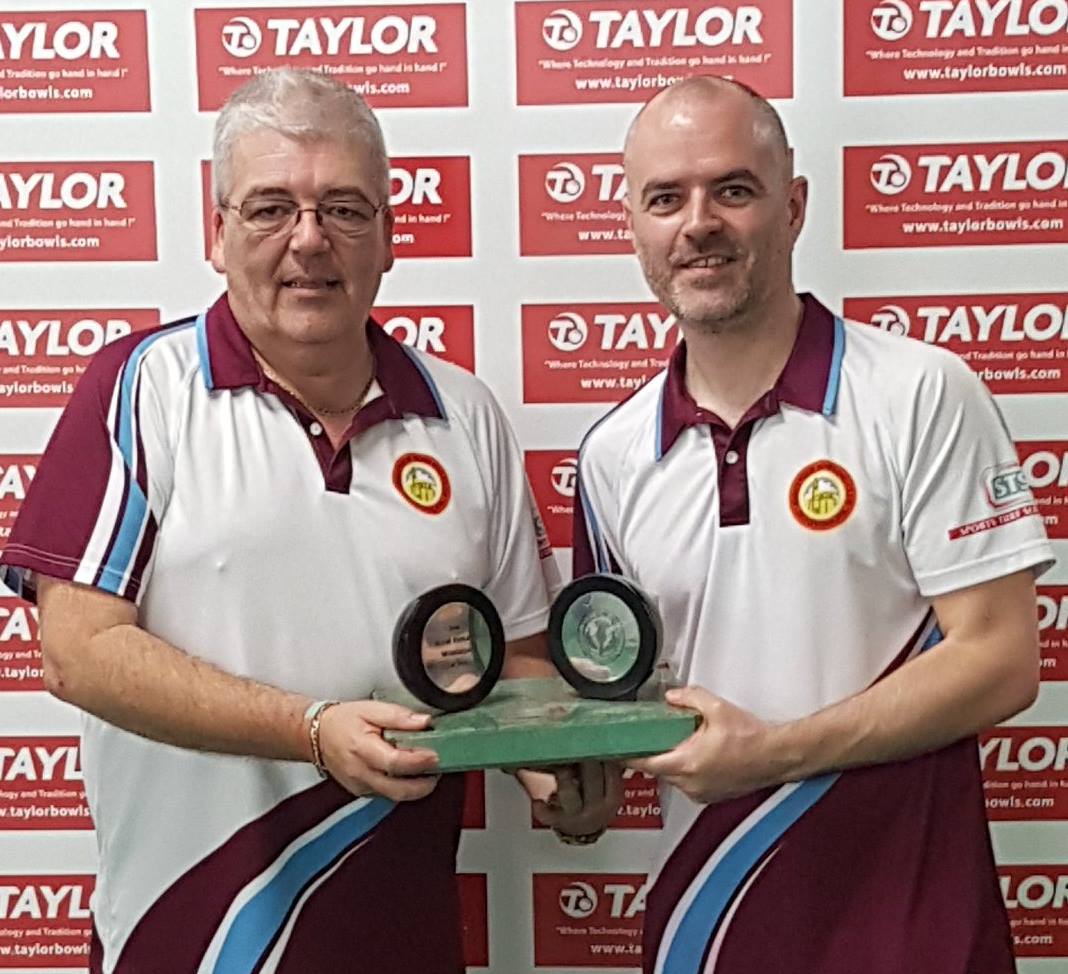 Abbeyview's new state of the art arena is the first of its kind in the Kingdom of Fife. The indoor facility comprises of 8 international size rinks , a 120 seater half glass fronted lounge and an 80 seater open to the playing area lounge, cafe, bar and restaurant facilities are available in both lounges. There are qualified coaches offering coaching to schools and community groups as well as new members. .